We are sorry to announce that the organisers of The Great North Run have unfortunately confirmed the event will be cancelled due to the current Coronavirus situation. We will be in contact with all of our participants over the coming days with more information and next steps

At the beginning of 2016, the Great Run Company announced what was to become a very successful campaign. We set out with the ambition for the Great North Run, officially the world’s biggest half marathon, to become a truly global event, the Great World Run.

Such was the success of the campaign that, out of 193 UN recognised nations, a staggering 178 countries were registered to take part in the event on 11 September 2016. A global group standing together as one on the start line, experiencing the special atmosphere that helps make the Great North Run what it is, focused on their united goal.

So what began as a one year initiative is set to become the World’s Favourite Run Club, an integral part of the iconic half marathon that stretches from Newcastle city centre to the coast at South Shields. Because of course, we can’t stop now… 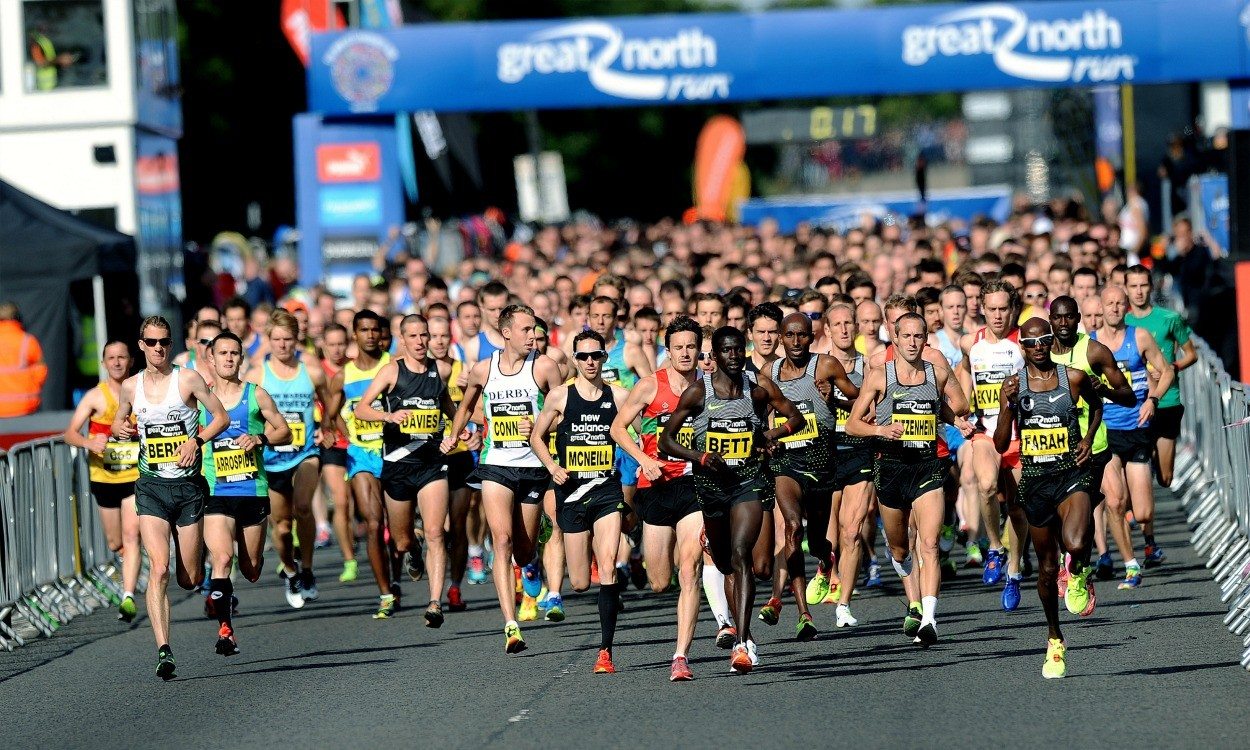 Back to events Next event