Home > About > News > SHINE A LIGHT ON SEPSIS

SHINE A LIGHT ON SEPSIS

Now that our 'Shine a light' campaign has come to an end we thought we would share with you how well it went! 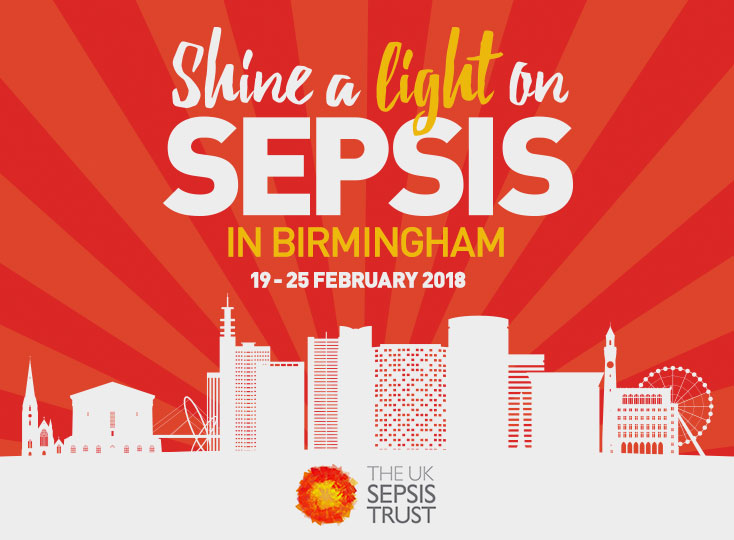 Online we reached nearly half a million people in seven days through the combined social media efforts of UKST and our partners.

Our ‘Paint the Town Red’ competition involved 2,000 hopefuls adding our branded frame to their profile picture on Facebook, and telling us why they loved Birmingham on Twitter.

Our creative partners 11 London produced some fantastic assets which were broadcast throughout the city centre via large formal digital screens in shopping malls, train stations, venues and at roadsides.

The opportunities to light up these locations all came thanks to our amazing friends MediaCom Global, Signature, Primesight and West Midlands Combined Authority. Add to that the screens in The ICC, NECBirmingham, Genting Arena and Resorts World Birmingham and our message reached a potential five million people.

We lit up some of Birmingham’s most iconic buildings including the Birmingham Town Hall, the Library of Birmingham, Millennium Point and Victoria Square in UKST’s signature red thanks to help from our production partners Lemon Zest Events. 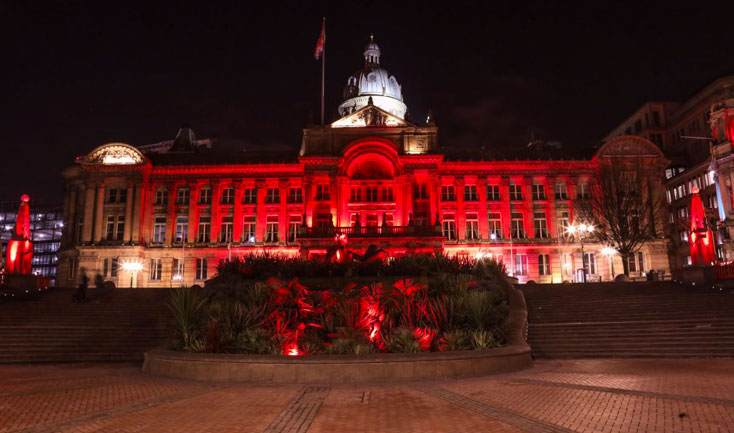 We dropped informative literature at each building and our street team of volunteers were out handing out leaflets and free branded keyring torches. The lights were switched on at five pm each day and we potentially caught the eye of over three million commuters and shoppers.

We don’t need expensive research to solve the sepsis problem: awareness is the answer. That’s why we’ve been shining our message across our hometown – now people all over Birmingham are ready to “Just Ask: could it be sepsis?”