Mike Howarth, a lifelong Bolton Wanderers fan lost his father, Andrew Duckworth to sepsis in 2014. Andrew was also a great Wanderers fan, so Mike will be joining us next Friday 19th April at the University of Bolton Stadium where we’ve been invited by BWFC, as one of their charity partners of the year to raise vital awareness and funds at their match against Aston Villa.

Mike will be there on the day in memory of his father and to raise awareness of sepsis. “My brother, James, and I were introduced to the club by our dad and grandfather back in 1986. Since then, as with everyone else, the club has been a huge part of our lives. We lost our Dad in June 2014 after a very short battle with sepsis, which was originally just treated as back pain. Time is crucial when dealing with sepsis, and since that day I have done a lot to help raise awareness of the condition, as well as funds for the Trust. We are incredibly proud to be a part of today’s game and we hope it will end with a huge amount of awareness raised…and three points for the whites!” 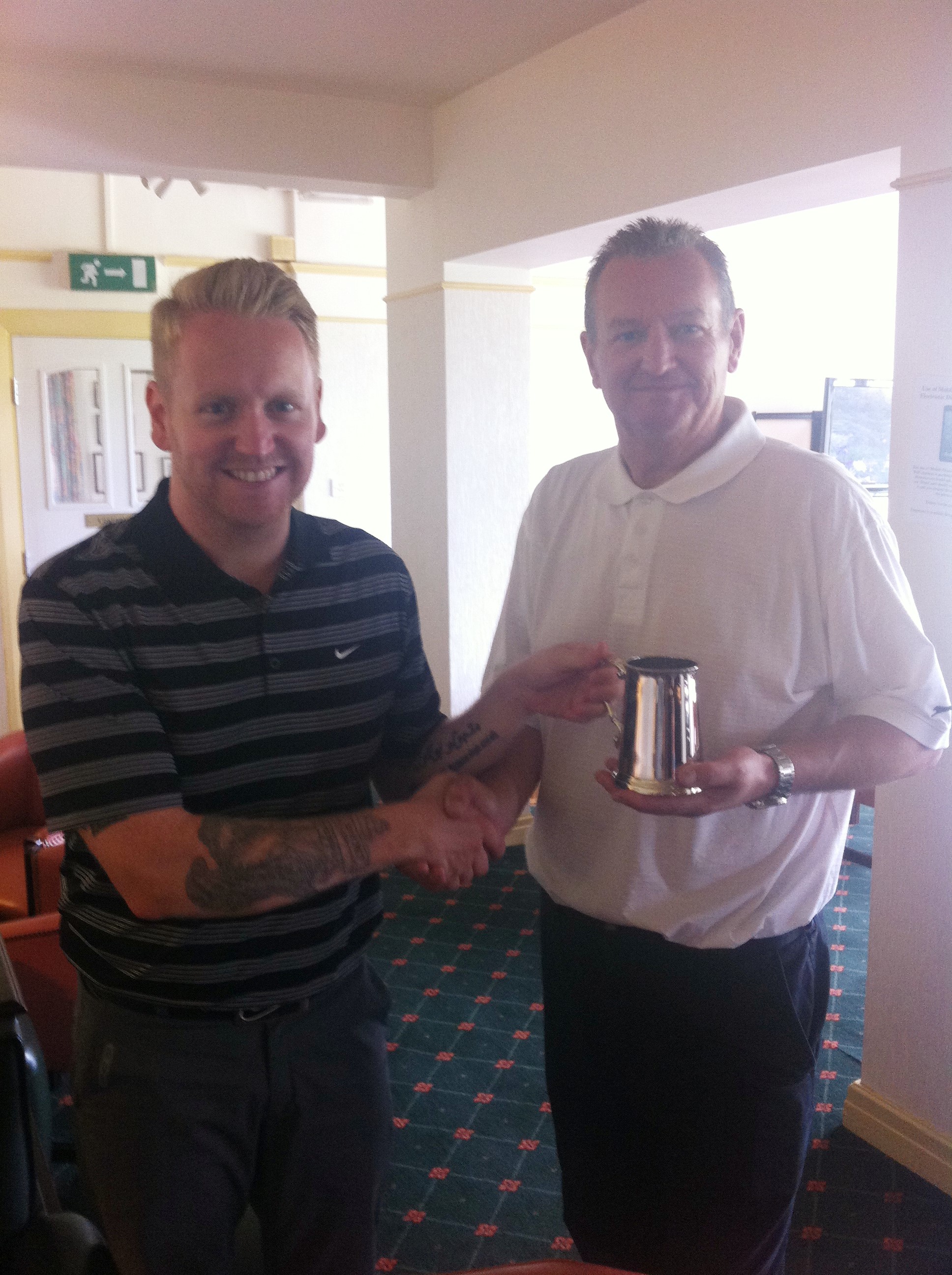 On Good Friday before kick off at 3pm, UKST staff and volunteers will be around the grounds of the stadium handing out Sepsis Trust information leaflets and merchandise, answering questions, spreading awareness and raising funds. UKST representatives will also be invited onto the pitch at half time to participate in the presentation of Golden Gamble Half Time Draw.

If you’re in the area on April 19th, come to Bolton Central to say hello or, to get involved with other volunteering opportunities contact francesca@sepsistrust.org.