When my daughter Rosie was two, she got chickenpox from her sister. I thought she was going to get off lightly at first, but three days later she still didn’t look right. 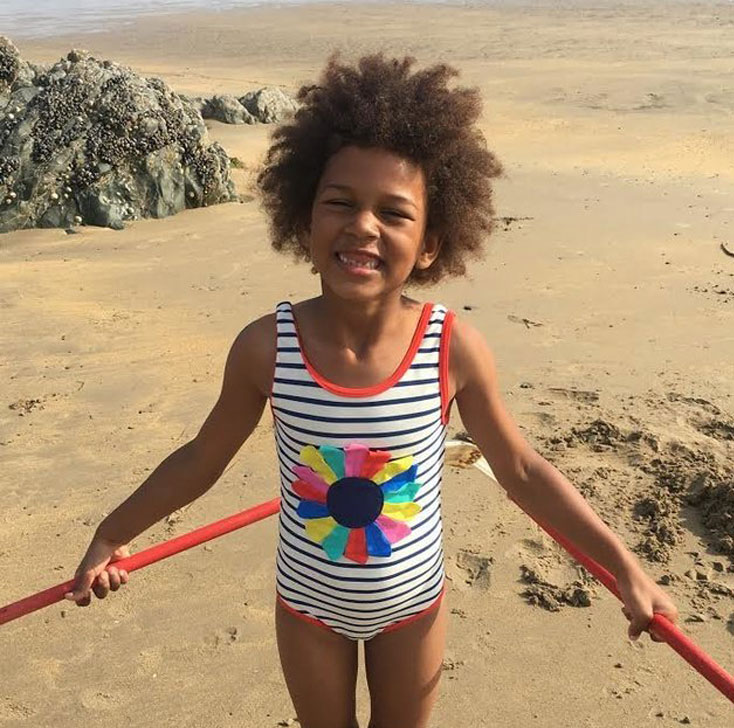 I took her to the GP twice, on a Saturday and Sunday, and both doctors I saw said they thought she was fine. We went home, but she didn’t improve the next day, so I decided to take her to the emergency GP in A&E on the Monday. He also said she was fine. We went home, and she was still unwell on Tuesday. That was the day we went to A&E by ambulance.

As her mother, I could see she wasn’t well at all. She was lethargic, in a great deal of pain and had a high fever. Several medical professionals I saw at that point tried to tell me otherwise, but when I went back to Luton and Dunstable A&E by ambulance, there was one nurse who saw she was extremely unwell straight away. When he said he thought it could be sepsis I had no idea what he meant, but the minute he mentioned it could be septic shock everything clicked into place for the staff at the hospital.

The problem with sepsis is it can be difficult to spot and diagnose. It turns out my daughter had caught a Strep A infection causing cellulitis as a complication of the chickenpox. By the time this nurse saw us, she was in septic shock and close to death.

From there, things began moving. He called a consultant straight away and they got to work immediately trying to reverse the shock and treat the infection which had caused the sepsis. She was sedated, ventilated and transferred to intensive care. Now I know more about sepsis, I realise that first hour was critical and just how crucial it was they did everything quickly. The doctors used the “sepsis six”, which are the steps you have to take once the condition has been diagnosed.

Once they were on the case, it was a matter of waiting. The next 24 hours were terrible, but the most important thing was she was getting help. She spent five days in intensive care and a further two on the ward at Addenbrooke’s hospital in Cambridgeshire. She was discharged two days before her birthday and has since made a full recovery.

Since then, we’ve met staff at the hospital and have been asked to go back there and give talks on sepsis from a parents’ point of view. This is yet another thing I love about the NHS. The staff there are so willing to learn as much as they can about what they can do to combat difficult-to-diagnose conditions such as sepsis.