The looming NHS staffing crisis could lead to more patients dying from sepsis, a major UK charity has warned.

Doctors have told the UK Sepsis Trust that staff shortages and high numbers of patients to treat are two of the most common factors preventing them from following national sepsis guidance.

The chief executive of the UK Sepsis Trust, Dr Ron Daniels, warned that the NHS was in a “fragile” state and said workforce shortages were some of the “biggest potential causes of harm” in the context of diagnosing the condition.

Sepsis is a life-threatening reaction to an infection and happens when the immune system overreacts and starts to damage the body’s own tissues and organs.

In a report by the trust, shared with The Independent, 65 out of 100 doctors in the UK warned that they had missed cases of sepsis.

The most common reason for this was staff shortages alongside “high patient caseloads”, they said.

Dr Daniels warned that staff might find it increasingly difficult to spot sepsis in the coming months as the staffing crisis intensifies.

“It is my view that staff shortages are one of the biggest potential causes of harm that our public face in the context of developing sepsis, and we need to urgently address it.”

Dr Daniels said it was “inevitable” that sepsis care and the ability to recognise it would be compromised, adding: “It is being compromised now because of staff shortages and fatigue among the staff who are working.”

Dr Daniels, who is also a consultant in Birmingham, said people who were unable to afford to heat their homes or have a good diet this winter could be particularly at risk of developing infection and sepsis.

Tim Mason died in March 2018 aged 21 after his sepsis was left untreated by Maidstone and Tunbridge wells NHS Trust. He died just 24 hours after becoming unwell with severe vomiting after he contracted meningitis that went undetected.

His death prompted coroners to send a warning to both the trust and NHS England about sepsis care.

His mother, Fiona Mason, told The Independent that, after waiting for hours to be seen, her son was eventually admitted to A&E and given painkillers and anti-vomiting medication. But doctors then discharged him despite his high temperature, high heart rate and inability to walk. 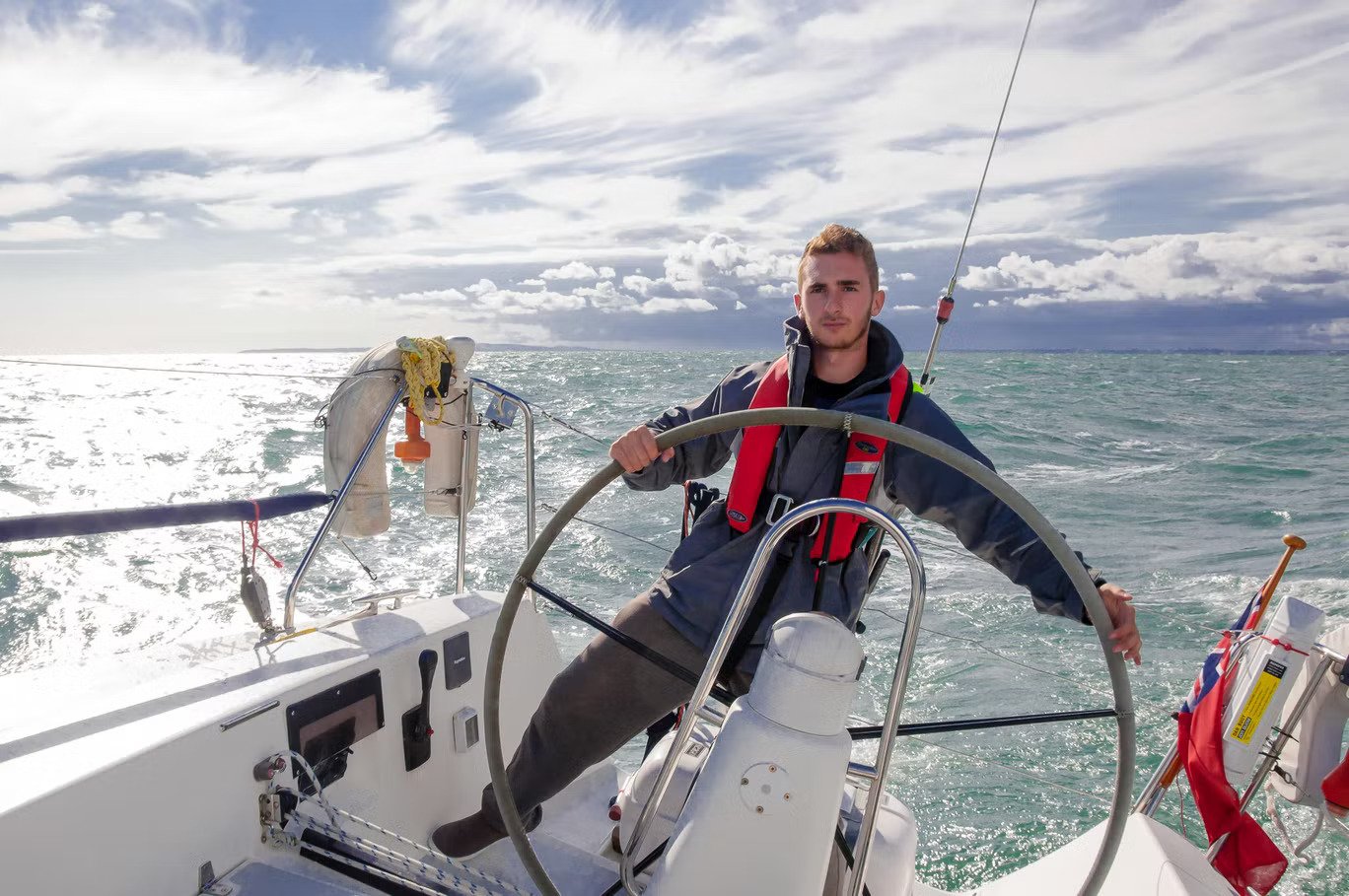 By the time he returned to A&E, his condition had worsened dramatically and he struggled to even sit in a chair.

When he was eventually seen, he was taken to the emergency resuscitation area and doctors advised that he be put into a medical coma. He never woke up and later died.

Ms Mason said: “Had he not been sent away, had he been treated immediately, there is every likelihood that he would have been saved.

“I am sincerely and desperately worried about what will happen in the upcoming months, and possibly the upcoming years, unless some serious notice is taken of how sepsis is regarded around the nation and how we need to educate the general public, GPs, nurses and hospital doctors.

“Tim’s death happened before the intense staffing shortages we are going to be under this winter and have been under for the last two years because of Covid.

“Hospitals, doctors and GPs are still not sepsis-aware and, while my trust has changed, not all trusts have changed. Sepsis cases are going to be missed.

“With the staff shortages and therefore the rush that people are going to be under to diagnose serious potential sepsis cases, I absolutely shudder to think what is going to be missed in the upcoming months.”