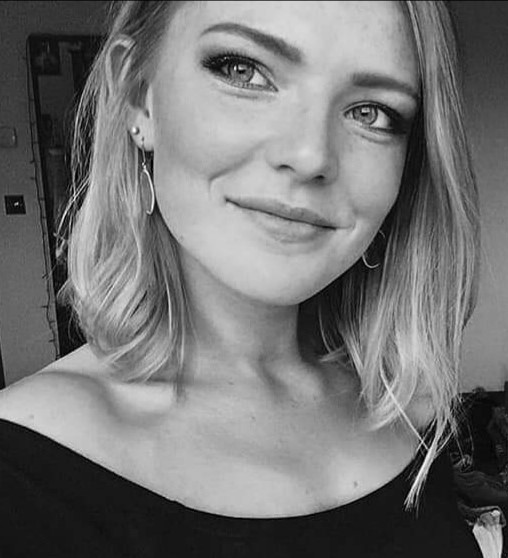 In October 2018, Chloe went to hospital for an appendix operation, which led to her tragically losing her life to sepsis.

Her father Dave talks about losing his daughter:

“As you can imagine, we are totally heartbroken and struggling to understand why this has happened. We didn’t know what Sepsis was. If we had, Chloe would still be alive. Chloe was only 20! She was lovely and only ever thought of others. We feel sad and empty, cheated. I was so much looking forward to one day when I had the chance to walk her down the aisle. Both Shaz (her Mum) & I were constantly talking about what we were going to do with our grandchildren when they came along.”

“The Sepsis Trust works with schools, GPs and health professionals to educate and raise awareness of this condition so hopefully another young person doesn’t lose their life and another family doesn’t have to live the nightmare we are going through.”

Chloe, like so many others, needlessly lost her life to sepsis. At least 48,000 people die from sepsis in the UK annually. That’s 5 people every hour!