On the 12th of November a day I thought was going to be the most magical day of my life nearly resulted in me dying.

My beautiful baby boy Louis finally arrived after being induced, I got through the exhaustion and pain of labour and delivered my boy at 3:24AM. I remember laying on the bed thinking “I’ve done this”, I was so proud of myself and all of a sudden I went from feeling perfectly fine and overwhelmed with love and joy to my eyes rolling to the back of my head.

The emergency alarm went off in the room and around 15 people came rushing in, I wasn’t really sure at the time what was going on. I was being stabbed with needles and being told to stay awake as I watched my partner and my son in the corner of the room. I couldn’t deliver my placenta and I was losing rapid amounts of blood, 2 litres in fact. I remember the anaesthetist saying we’re going to have to put you to sleep Darcey, I could barely speak and I kept being told to stay with them. I signed a document to allow them to take my womb out if they couldn’t stop the bleed and all of a sudden I was being wheeled away into theatre.

3 hours went by and I woke up from surgery, luckily the doctors managed to stop the bleed with a saline ballon and pack. I thought I was going to be finally on the road to recovery after such a traumatic birth but things again took a turn for the worse. I remember my heart feeling like it was going to explode out of my chest, my heart rate was 170 BPM and I was dripping with sweat yet I felt freezing and was shaking uncontrollably. The alarms on all the machines were going off and I had several lines in my hands and in total had 4 blood transfusions. Once again everyone was rushing around me, all I wanted to do was see my baby.

I got told I had developed sepsis when I was put under and I need to be in intensive care. I started a UV line of strong antibiotics which I had every 2 hours, even my son Louis had to go on them as a precaution. I was so weak I could barely speak and it took me a week or so to even be strong enough to change my baby’s babygrow or nappy. I finally was allowed home on a strong course of antibiotics and injections. I was so weak and poorly still and the recovery has been a very draining and exhausting time especially with a newborn baby to care for. I can not thank the team at Lister hospital enough for saving my life and keeping me and my baby safe.

I hope a lot more people realise how serious sepsis can be as a person who didn’t even know what sepsis was or thinking I would ever get it, I hope people will read up and spot the early symptoms of sepsis and can take action straight away. Also I hope people who have had sepsis still read up on the long term affects of sepsis and get help when they need it! 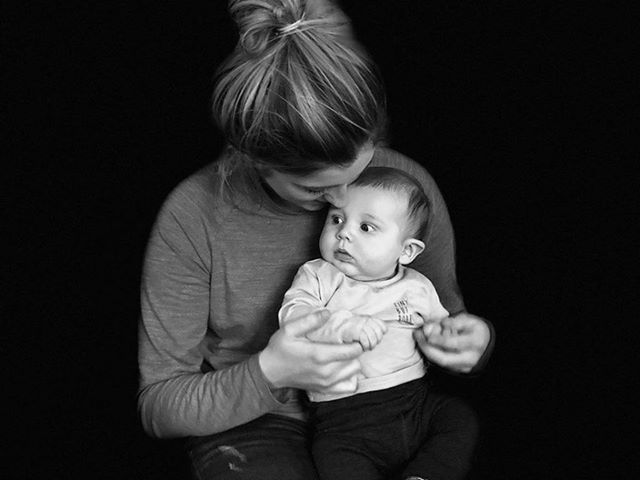