My husband, Tony Fogg – or Foggy –  was an Orthopaedic surgeon. He rarely took a day off work in 27 years, so it was almost unheard of for him to call in sick as he did on the Monday following our weekend away. We’d both come down with what we thought was a ghastly flu, so went to bed thinking we’d feel better in a couple of days. 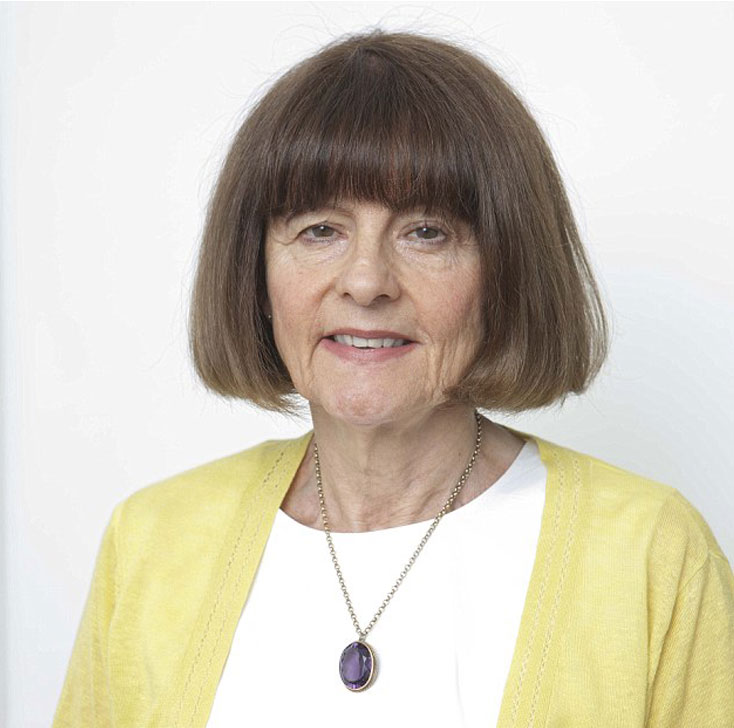 On Tuesday morning, Foggy was uneasy and called the family GP. I think he may have stopped peeing which, being a doctor, he knew was a classic symptom of sepsis. But he didn’t share very much with me — he wouldn’t have wanted to worry me. The GP immediately called an ambulance which arrived in minutes and we were rushed to the hospital where Foggy worked.

I felt pretty done in, but not so ill that I couldn’t put on some make-up and blow dry my fringe while we waited for the ambulance. And we walked into A&E, chatting away. It all felt terribly relaxed because we were in Foggy’s hospital and everyone knew him.

What happened next was like being in a very bad film. I waved goodbye to my husband and then I was taken one way, he another. I didn’t grasp the seriousness of the situation at all, and I don’t know if Foggy did — or whether he was just trying to protect me. The next time I saw him he was unconscious.’

He was taken to intensive care and put on intravenous antibiotics and a ventilator machine — I found out later that he’d been asked whether he wanted someone to phone the children and he’d said: “Don’t be ridiculous! They’re all busy.”

Within hours of being admitted, Tony’s condition had deteriorated to the point that his colleagues had to tell me that he was not responding to antibiotics and they might not be able to save him. I’ll never forget it. Someone came in to tell me that Tony’s life was hanging by a thread. I couldn’t believe it or take it in. In the early hours of Wednesday morning, a decision was made to move Tony to a specialist centre for critical care. The children gathered round their father, and I discharged myself to be with him, too.

It was Foggy, lying there, but it wasn’t him. His skin was mottled and he was covered with tubes and wires. The worst part for me — for any mother — is seeing your kids broken, and there’s nothing you can do to help them.