I was just 25 when I became ill with Sepsis.

At 25 I was living a very full life; recently married, new home and employed as a Graphic Designer. I kept fit by going to Zumba and enjoyed walking and climbing with my husband. I was a volunteer cub leader and had worked hard over the previous year to gain my Duke of Edinburgh Award and Queen’s Scout Award. I was due to be presented with these awards in the coming year. 2017 was going to be the best year yet with our friends’ wedding, a trip to London and a dream holiday to New York and Vegas lined up. Unfortunately, the year didn’t start as originally hoped and soon took a turn for the worse.

On the evening of February 5th 2017 I was out watching the Widnes Wild Ice Hockey team. Less than 12 hours later I was rushed to Whiston Hospital in a critical condition. I had felt a headache coming on whilst out but put that down to the loud atmosphere, drums and air horns. I spent the rest of the night on the sofa, getting up several times to be sick, thinking I just had a bug. When my husband saw me in the morning I was incredibly lethargic and had developed a purple rash on my face. He called an ambulance immediately. I had no idea that it was the start of sepsis. We hadn’t even heard of it. I was quickly diagnosed with Pneumococcal Septicemia and was sedated while my body fought the infection. Thanks to the skills and dedication of the critical care team I survived, but, this was the start of a new and life-changing chapter of my life.

The sepsis attacked a huge part of my body resulting in the below the knee amputation of my left leg, reconstruction of my right leg and the shortening of most of my fingers. I spent nearly 8 months fighting and recovering in hospital during which time I had to learn how to talk and eat again. Everything I used to do so simply felt incredibly alien to me and I didn’t know how I was ever going to get back to normal, no matter how many times I was told ‘you will get there’. My recovery and rehabilitation took time but, after a lot of patience and determination, I walked out of my Rehabilitation Centre in September 2017. Something I had aimed to do from the start.

Since my recovery I have managed to get my life back on track as much as possible and returned to work in December 2017. I was proud to make it to London to receive my Duke of Edinburgh Award and Windsor for my Queen’s Scout Award. I have started back at Zumba and hope to pursue more exercise. This year we spent Christmas in New York. A dream come true.

I am lucky enough to be a Trustee of a great charity called the Amputation Foundation and have become a part of a great support group for amputees where I have made life-long friends. http://amputationfoundation.org/

My experience has pushed me to raise as much awareness of sepsis as possible and since last year my husband and I have started to host an annual Charity Ball in aid of The UK Sepsis Trust. What better way to make people aware of sepsis and its signs whilst having fun at the same time. 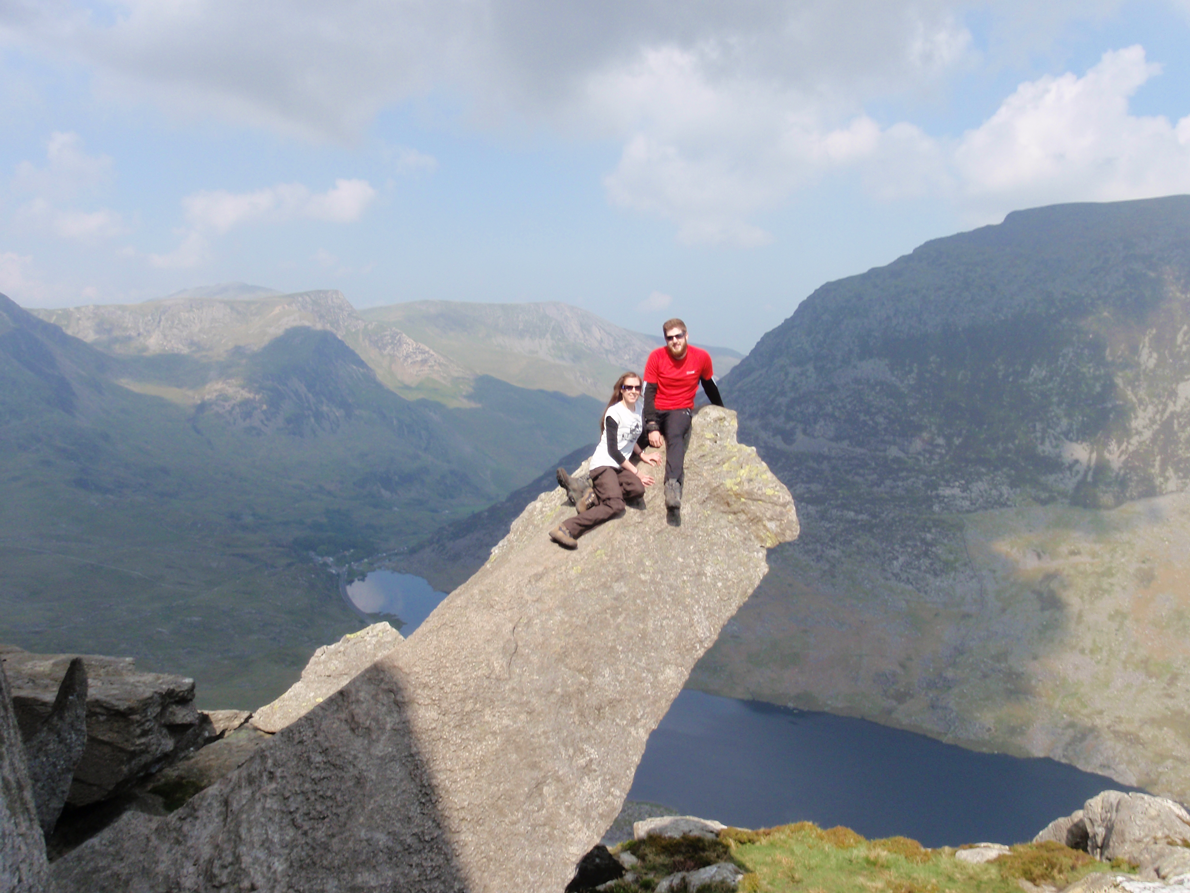