My Mum, Liz, was never one for complaining when she was unwell, so when her cold-like symptoms continued for a second week she was quick to downplay them.

That she’d barely mentioned her sore throat and fever made it all the more shocking when my Dad called me at 7:00 on Monday morning to tell me I needed to get to Aberdeen Royal Infirmary because Mum was very unwell. It was too much to comprehend. She’d been at work on Friday and visited the GP practice when she finished. She messaged me to say she had been told she had a flu like virus and an upper respiratory infection and required regular paracetamol, Vitamin C and rest. Why were we being called now?

That three-hour journey from Glasgow to Aberdeen, not yet knowing the extent of her condition, was tortuous.

I now know that my Mum had phoned NHS 24 on Sunday afternoon after her condition worsened, she had a pain in her side and was struggling with her breathing. She was told to go to hospital in Elgin where she was given antibiotics and oxygen which appeared to lead to an improvement. She asked my Dad to nip home to walk our dog and pick up her favourite pyjamas and kindle. Mum said she would see him shortly and was then well enough to text Dad the ward she had been admitted to.

On returning to the hospital less than an hour later, my Dad arrived to find out that my Mum’s condition had deteriorated so rapidly that she had been sedated and ventilated to give her lungs a rest. They informed him that she would need to be moved to intensive care in Aberdeen. One of the doctors uttered the words ‘septic shock’.

When my brother Liam and I arrived at the hospital the next morning, seeing Mum in her room in the intensive care unit was like an unimaginably terrible dream. I have never seen so many machines, wires and tubes. We were told that the prognosis wasn’t good and Mum’s chances of survival were less than 5%.

On her second day in the ICU, the consultants discovered that the bug which had triggered sepsis was Group A Streptococcus. It was a tiny glimmer of hope as targeted antibiotics could now be administered.

However, after numerous false alarms regarding a deterioration in her condition and after three days of maximum medication with no improvement, it was clear that my Mum was not responding to the antibiotics. On Wednesday morning, the consultant explained that due to the damage which had been done to Mum’s organs, there was nothing more that could be done for her. A decision was made to remove treatment. I knew that the consultants had done everything they possibly could to try and save my Mum.

My Dad, brother and I gathered round her bedside and in those final moments we held her hand and told her how much we loved her. She was so unwell that she passed away mere minutes after treatment was removed. Being unable to have any last conversations with Mum throughout those final few days due to her induced coma, was a particularly difficult thing to come to terms with. Everything felt surreal and I experienced a rawness of emotion that I hope to never experience again.

Returning to our family home later that day to see her washing hanging on the line and discovering that she was in the middle of putting up new curtains in my bedroom for my planned visit a week later, I was hit with the suddenness of the loss. It felt as though my Mum had been killed in a car accident, or that someone had driven to the front of our house and bundled her in a car, driving her away never to be seen again.

My Mum was incredible, with a greater capacity for love and care than anyone I’ve ever met. She was 57 years old and was active and healthy. Yet, less than four days passed from the time my Mum was admitted to hospital to the time that she died. I will never be able to comprehend the speed with which sepsis took my Mum from us all. 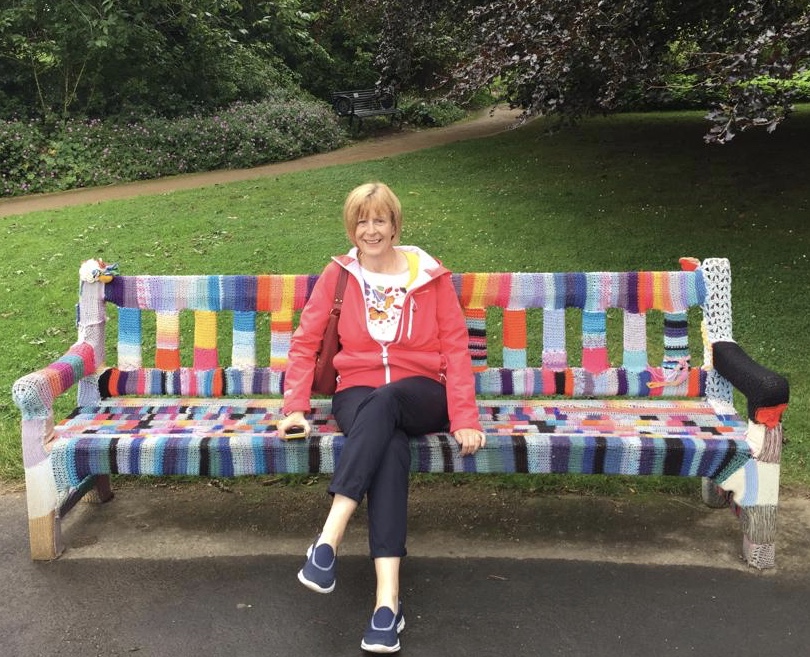